Why the 70 AD siege of Jerusalem by the Romans is a failed concept plus learn the key kickoff sign of the commencement of the GREAT TRIBULATION.

1. No Miracles Performed by the false christ, the man of sin

2. The Roman eagle nor its emperor never stood in the Holy Place of a physical temple.

3. The Roman invasion did not require evacuation by Christians as Zechariah predicted and as Jesus warned on His Mt of Olives discourse.

5. The Sun and Moon were not darkened as Jesus foretold as a SIGN of Great Tribulation.

6. Jesus did not appear where every eye could see Him 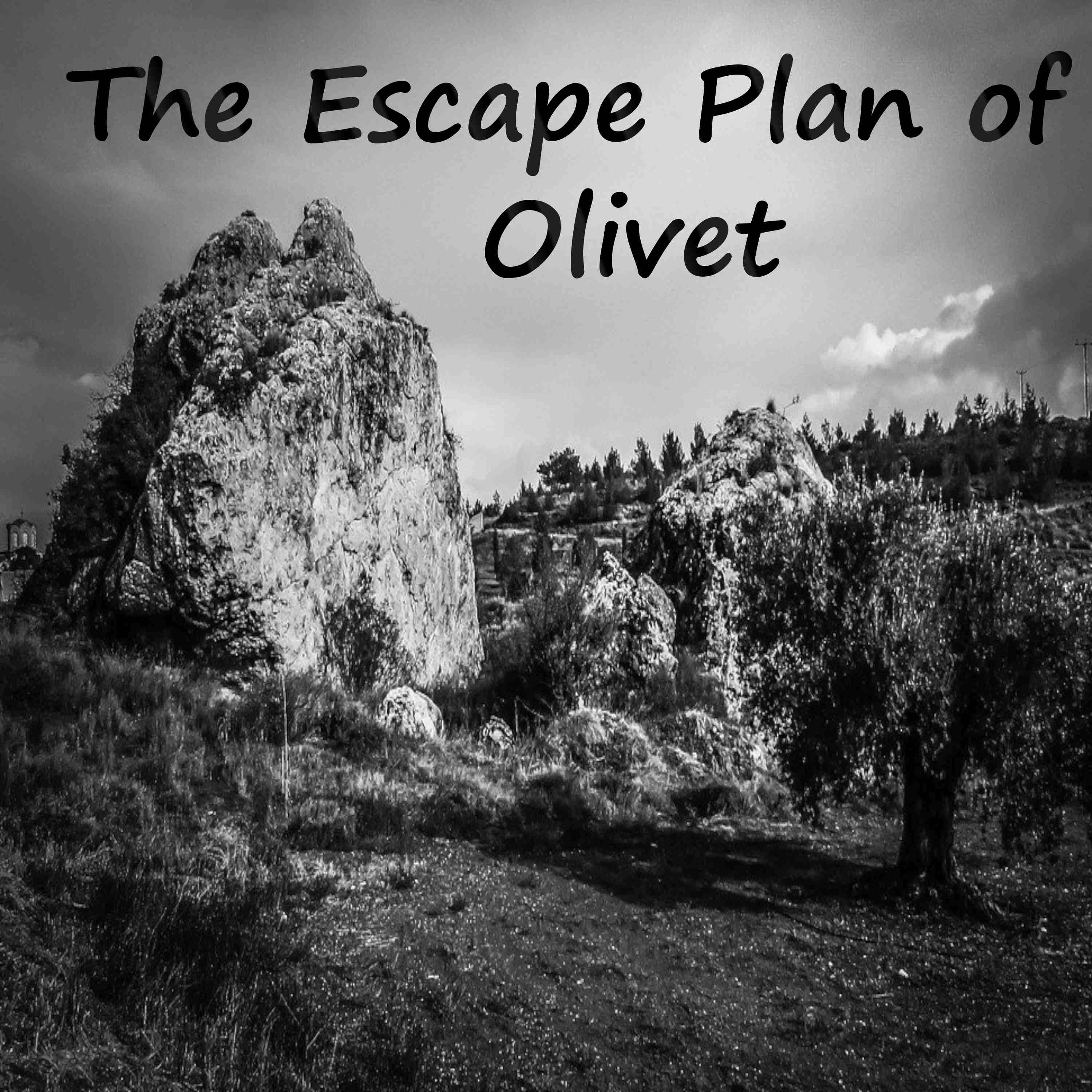 The Escape Plan of Olivet
The Critical Prophecy of True Christianity
The Olivet Discourse reveals in detail "HOW" Christians and the Final Events of Israel can be recognized and endured. During this final period of time, every OT and NT prophecy is squeezed together into the Matthew 24, Luke 21, and Mark 13 passages. Christians with this knowledge will know how to possess the wisdom of the "Word of Patience", do mighty Great Tribulation exploits, and participate in the greatest dual event of human history. The external physical Kingdom of Jesus Christ is coming for those who are prepared and who possess the internal Kingdom of God (Romans 14:17). This series of broadcasts is organized in season (frameworks) and episode (teachings within frameworks). Email with your questions at princeofpeacecorps@gmail.com
Support this ministry 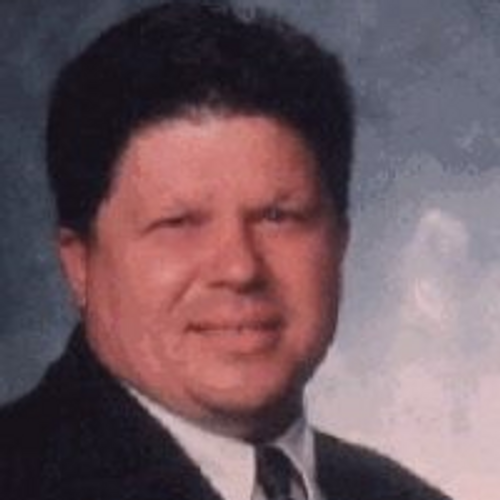